Phytotherapy –  the use of plant-derived medications in the treatment and prevention of disease.

Phytotherapy is a science-based medical practice and thus is distinguished from other, more traditional approaches, such as medical herbalism, which relies on an empirical appreciation of medicinal herbs and which is often linked to traditional knowledge.

An herbalist’s approach generally has not been evaluated in controlled clinical trials or in rigorous biomedical studies, whereas numerous trials and pharmacological studies of specific phytotherapeutic preparations exist. The interpretation and acceptance of such evidence for phytotherapeutic practices varies.

In some countries, it is considered sufficient to license phytotherapeutic products as medicines, whereas in other countries, phytotherapy is viewed as a form of traditional medicine.

In some countries, such as South Korea and Japan, proven phytotherapy products are integrated into health insurance coverage. Other countries, including China, India, and Nepal, offer wide health care coverage for herbal medicines, which fall under traditional medicine services. In most other parts of the world, however, such products are not integrated into health care or health insurance programs. They are, rather, much more a patient’s private choice, and they often are sold as over-the-counter (OTC) products, though these products may be recommended or prescribed by a wide range of health care practitioners, including general practitioners and naturopathic doctors. 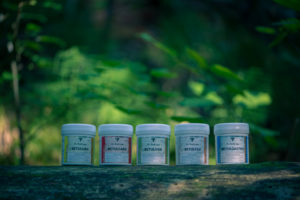 The main purpose of these food supplements containing betulin is to provide best health condition and prevent illness. What can […] 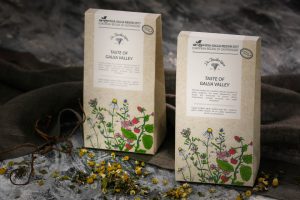 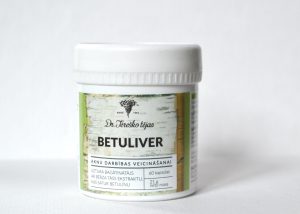 Food supplement BETULIVER with birch bark extract containing betulin.   “Betulin is an extract from bark of the white birch […]